It is that time of the year when colleges across the state are readying for cap and gown ceremonies. There is much to celebrate! The graduating class of 2014, from the consortium of colleges across Florida offering the A.S. degree in Engineering Technology (A.S.E.T) shows a steady rise in the number of state and colleges adopting the ET degree program, healthy enrollment numbers in engineering technology, and reflects an increase in the number of A.S.E.T graduates across the state.

A five-year trend in engineering technology program enrollment shows highest enrollment at Eastern Florida State College (EFSC) followed by Florida State College in Jacksonville (FSCJ), Hillsborough Community College (HCC), and St. Petersburg College (SPC). In 2013, twenty A.S.E.T (13 male, 7 female) graduates and 30 (23 male, 7 female) who earned College Credit Certificates (CCC) from EFSC. The projected numbers for  May 2014 at EFSC are expected to be five A.S.E.T graduates (4 male, 1 female) and 11 CCC earners (7 male, 4 female). Elsewhere around the state, Gulf Coast State College had a total of 10 A.S.E.T graduates and 24 CCC earners in the 2013-2014 academic year. In the northeast tip of the state, Florida State College at Jacksonville (FSCJ) is expected to have nine graduates and 18 CCC earners this year. “That number is expected to rise significantly over the next couple of years” said Ernie Friend, director of Academic Systems at FSCJ.
Closer to home, there were seven graduates (all male) and 61 CCC holders (49 males, 12 females) from St. 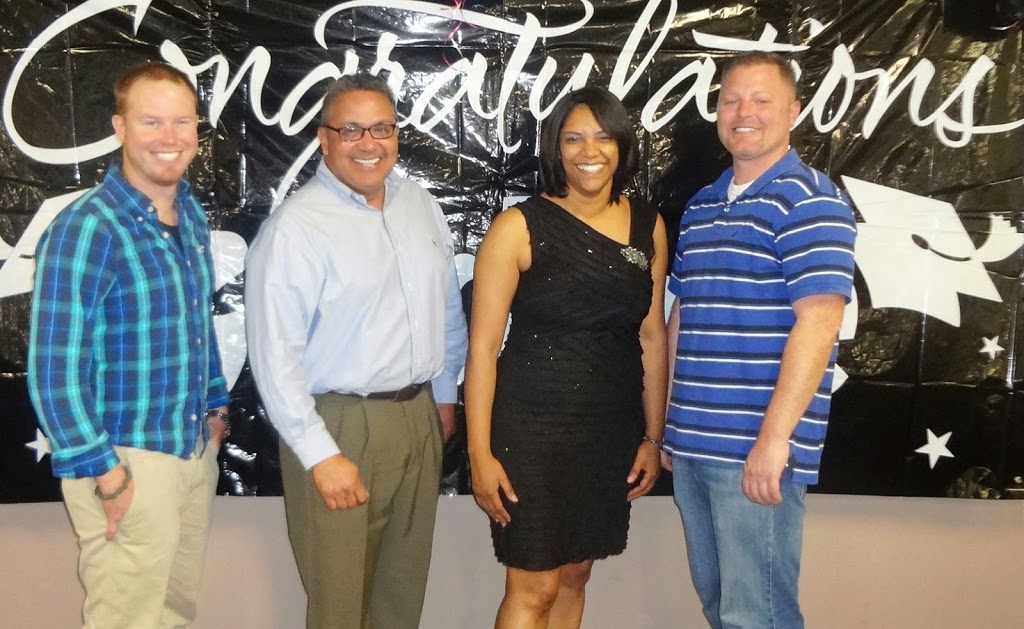 Petersburg College. State College of Florida, Manatee-Sarasota (SCF) had equally impressive numbers with 23 awards among nine students (7 males, 2 females). Six males and two females received the A.S.E.T degree.These eight students, joined by a seventh male, received a total of 15 CCC awards. The two females receiving the associate degrees earned three of the 15 certificates. Hillsborough Community College had four graduates (all male) and eight CCC (7 males, one female) holders in the past academic year, while Florida Gateway College currently has six students enrolled in the A.S.E.T degree with three expecting to graduate in 2014-2015.

Indeed, according to statewide data collected by FLATE, the ET degree program exhibits consistent, positive growth over a five year period. A.S.E.T program enrollment increased from 145 in 2008, to 1,109 in 2013. Percentage of minorities enrolled in ET technology programs nearly doubled from 22% in 2008 to 41% in 2013. ET College Credit Certificate enrollment also rose from 90 to 145 in the last five years with engineering technology support specialist CCC topping the list with 122 enrollments. In terms of ET graduates, A.S.E.T degree completions rose from 7 in 2008 to 83 in 2013.

The A.S.E.T degree has been adopted by 14 of Florida’s 28 state and community colleges. The degree

conceived, engineered, and coordinated by FLATE is the first program of its kind. Core courses align with the Manufacturing Skills Standard Council (MSSC) certification, and provide for an articulation agreement of 15 credit hours. Colleges continue to “self-align,” and three more colleges are expected to add the ET program in 2014.

Given the spike in enrollment and graduation numbers, FLATE has also started an initiative to create a 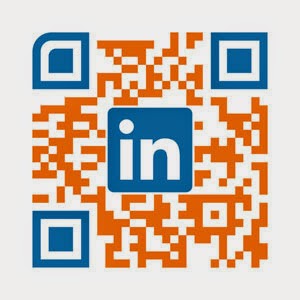 common communication platform on LinkedIn to reach out to engineering technology graduates, educators, industry professionals across the state. FLATE is also working towards developing a mobile ET site. Stay tuned for these latest updates, or visit http://madeinflorida.org/e-t-alumni and join this exclusive ET network. You can also contact Dr. Marilyn Barger, executive director of FLATE at barger@fl-ate.orgfor more information, updates, networking and partnering opportunities.